The annual Dulux Colour Awards celebrates the use of colour across commercial, public and residential projects, and this year’s winners have just been announced.

“Colour has the ability to transform and define a space,” Dulux’s communications manager Andrea Lucena-Orr said in an interview with ArchitectureAU. “Dulux likes to see entrants push creativity to new heights – using colour to create inspired, bold and ambitious spaces.”

And that has certainly been achieved, as evidenced by this selection of the 2019 winners.

Staircases and stairwells often connect the communal living areas with the restful bedroom retreats upstairs, and you’re likely to see them every day when you wake up and when you go to bed. But they’re also overlooked, and people don’t tend to pay much attention — or dare to break design conventions — to these spaces.

Design practice Kennedy Nolan has reimagined the stairwell in this restored Edwardian house using a forest grass green and the overall effect is simultaneously engaging and relaxing. 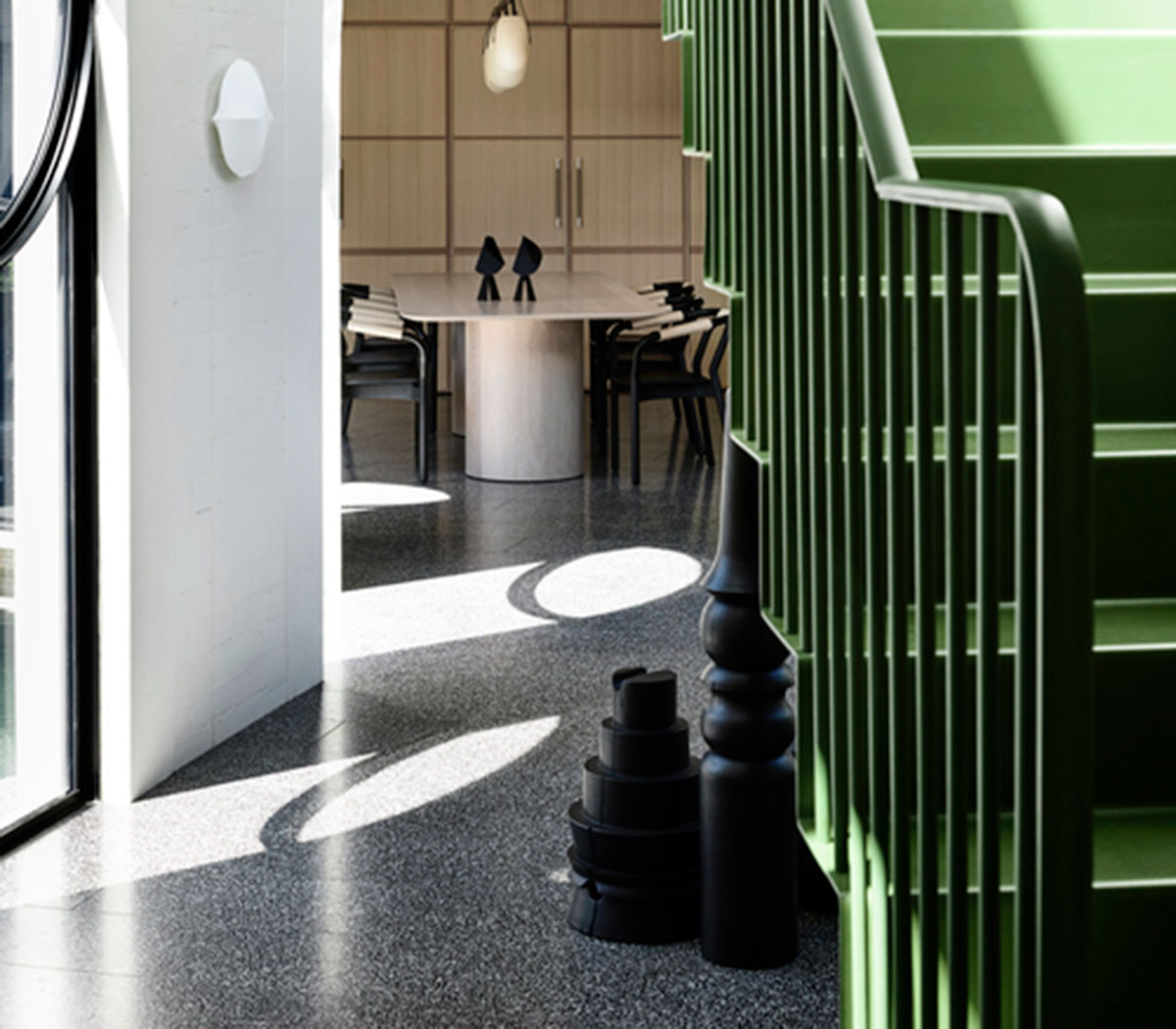 First impressions count, and when it comes to your home nothing makes more of an impact than a gorgeously designed, well-maintained frontage.

The heritage-listed Alma Residence makes a great first impression with its Italianate-era façade and blue front door but the real magic happens around the back where a two-storey gable with Duck Egg blue shingles has been added. 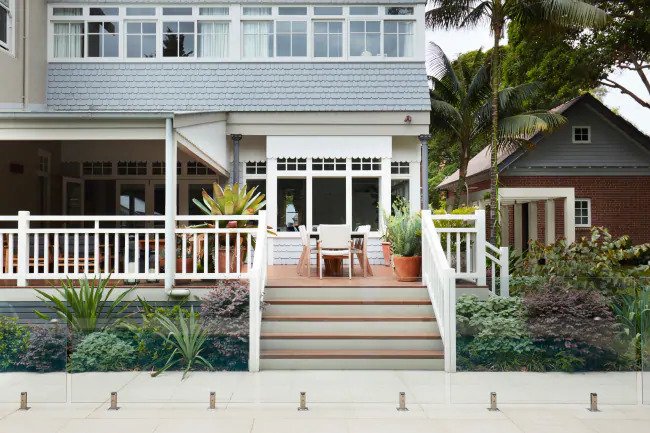 This lively and playful learning centre has been named the overall winner. The jury praised its strategic use of bold colours which not only created a sense of fun in the new child care spaces but also diagrammatically described spatial relations.

The kitchen pod is marked in a rich bold yellow and fire doors have been painted bright red. Exposed elements such as air conditioning vents have been celebrated instead of disguised. 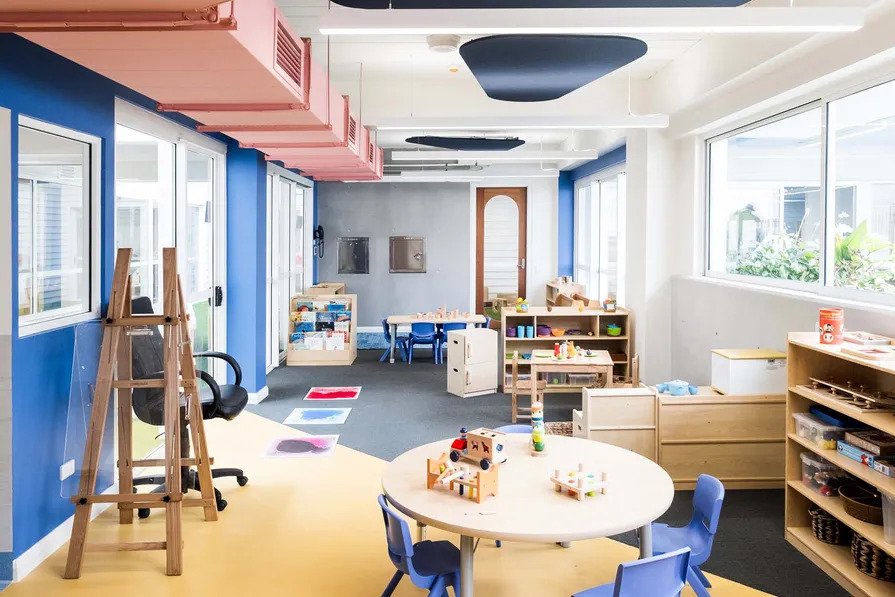