Bold, angled triangles break up the dominant corner of this New York apartment building, creating a striking facade of black concrete and glass.

Designed by OMA the new building innovatively maximises the space of an otherwise difficult L-shaped lot located at 121 East 22nd Street – and the result cleverly pays homage to its neighbours whilst striking a contemporary tone.

The design team saw an opportunity to combine the atmosphere of two neighbourhoods in the unique shape of the site. Referencing Cubist artwork, the North Tower comprises interlocking planes which form an eye-catching corner of 23rd Street and Lexington Avenue.

"We have conceived a new, dynamic building for the neighbourhood that communicates both history and modernity," said Shohei Shigematsu, head of OMA.

"The design appropriately responds to and harnesses the energy of the city and duality of the site's urban context – the dynamic intersection of Gramercy Park and Madison Square is expressed by a three-dimensional, prismatic corner that introduces a new identity to the neighbourhood," he added.

From inside, one can witness views of the sky as well as the street below through the corner plane windows. At street level, the corner appears to carve inwards — an effect which widens the sidewalk and establishes a clear entry point to the retail outlets on the ground floor.

On the other side of the building, the façade becomes more contextual, remaining sensitive to the neighbouring pre-war buildings. The precast panels become bolder, creating a seamless gradient from new to historic and the windows are highlighted by black concrete.

The smaller South Tower features an undulating grid of punched windows overlooking 22nd street. Residents can enter via a funnel-shaped lobby which connects to an enclosed breezeway opening onto a courtyard which connects the two buildings.

The courtyard acts as a sheltered, private oasis away from the busyness of 23rd Street and Lexington. Here, residents can gather in the central courtyard or enjoy the indoor-outdoor dining area, children’s room and a theatre, as well as a pool and gymnasium. 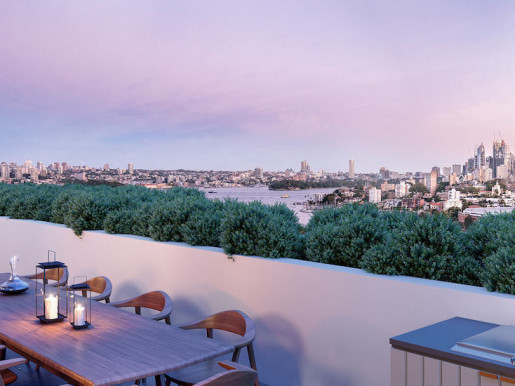 Top 5 innovative gadgets for your bathroom 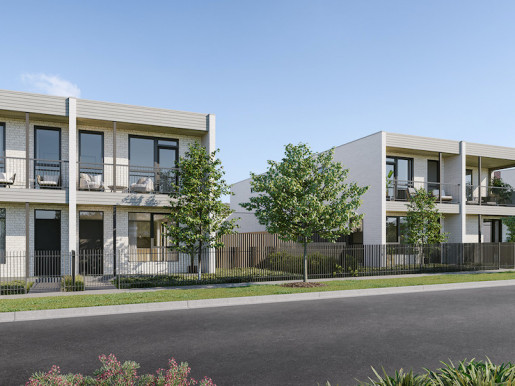 Why Rent? When you can buy your own home at LUMA from just $438 per week*