As reported by PEXA, Australia’s property sector is booming off the back of the COVID-19 crisis. During the first quarter of 2021 alone, PEXA has witnessed almost 200,000 properties settled across the nation - a staggering 30% year-on-year growth. While Victoria remains the 'property powerhouse' with 55,000 settlements, Queensland has recorded its highest quarterly property sales settlement number since 2007 - with 51,771 properties settled.

“We have seen a really strong start to the year Australia wide, with the nation recording 30% year-on-year growth in property sales settlements when compared to the beginning of 2020.”

Mike continued, “it is particularly pleasing to see strong results for Western Australia and Queensland, two states that have experienced softer property markets in recent years. We have also witnessed considerable momentum build in Victoria, with the state living up to its property powerhouse reputation recording the most sales settlement of any state during this period.”

“All Australian mainland states have jumped out of the gates well, with New South Wales posting 26% growth year-on-year, and South Australia experiencing a jump of 28% year-on-year for the quarter,” said Mike.

“Much of the government stimulus initiatives have now, or will be soon wrapping up, such as JobKeeper and the HomeBuilder scheme. It remains to be seen how much of an impact, if any, this will have on the property market,” said Mike.

All leading indicators suggest this trend will continue in the short term.

Past, present and future - Seafarers to herald the next chapter of Melbourne’s legacy. 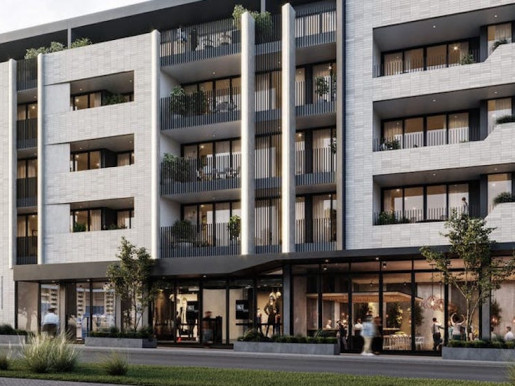 Make the most of Prospect from The Harrington 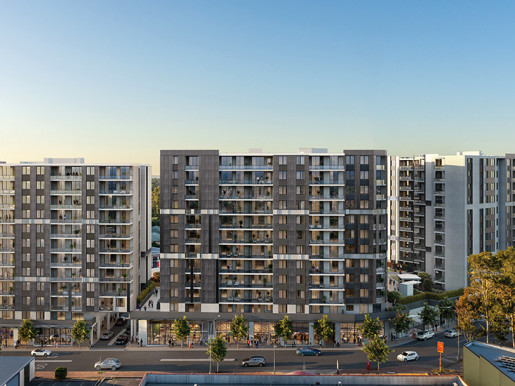 A lifestyle of comfort and convenience awaits - eat, drink and play at No.1 Zoe