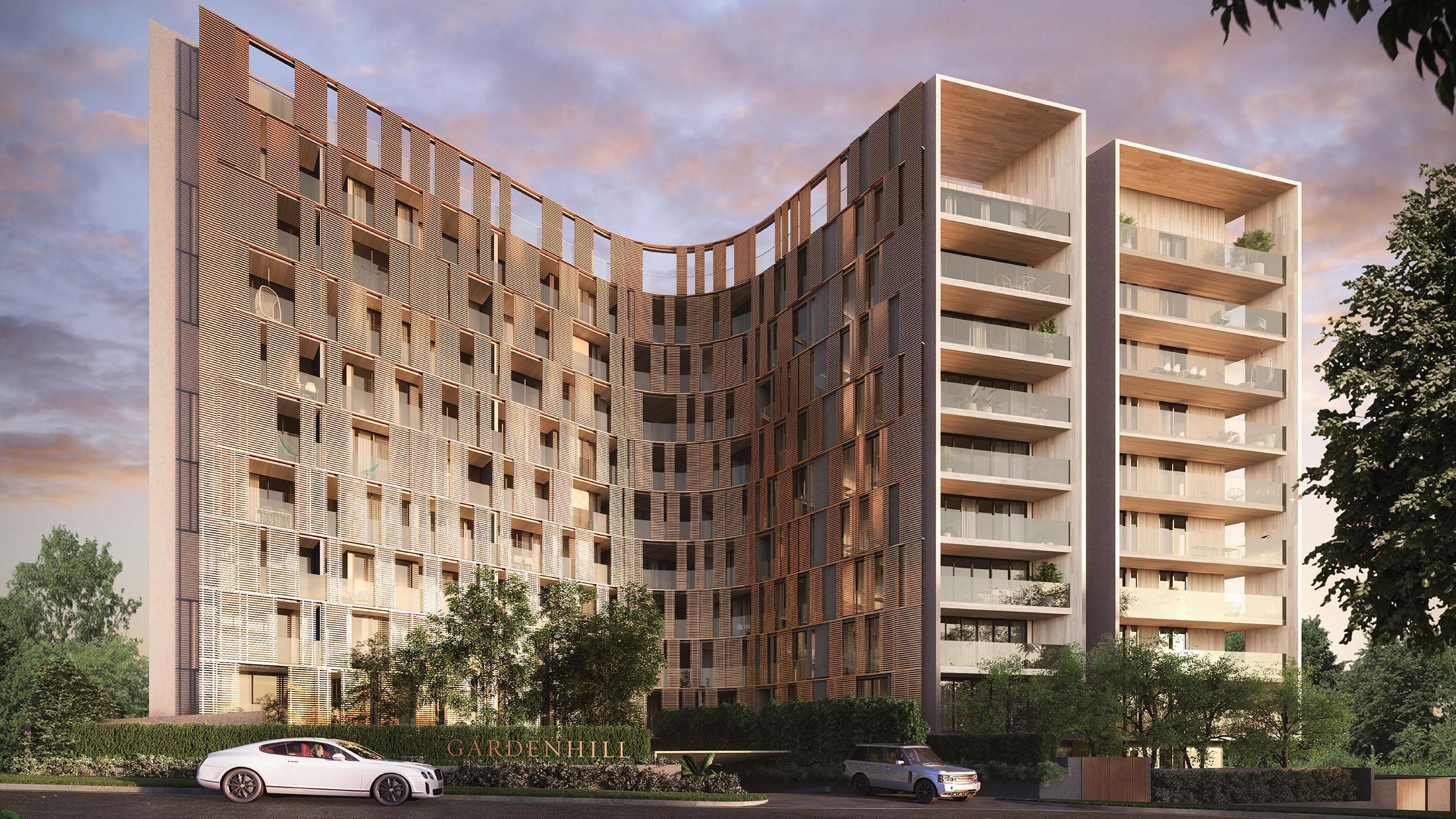 Construction has officially commenced on the $77 million Gardenhill development in Doncaster, with the building contract being awarded to Hacer.

A joint venture between Malaysian-based Fajarbaru Group and Melbourne-based Beulah International, the Woods Bagot-designed development is one of Doncaster’s fastest selling apartments developments, with 70% of the 136 apartments snapped up in the first three months.

Fajarbaru-Beulah Director Jiaheng Chan said it was an honour to have both ministers and the Manningham Mayor involved in the ground-breaking of Gardenhill.

“It’s a pleasure to have both ministers, Robin Scott and Dato’ Lee Chee Leong, and Mayor Paul McLeish representing the governments and council involved with Gardenhill, while celebrating this exciting milestone with us,” he said.

Hacer Director Vin Sammartino said the construction of Gardenhill is expected to create over 200 jobs, with construction scheduled for completion towards the end of 2016.

“It’s a very exciting opportunity to work with Beulah International who we recognise as a major player in the Melbourne property development industry, as well as Malaysian-based Fajarbaru.”

“It’s an exciting project and one we want to put our name to, as it’s the kind of quality we like to build,” he said.

Located atop Doncaster Hill, Gardenhill offers residents the luxury of an architecturally designed and affordable home in a popular suburban location, where the median price point is locking many purchasers out of the market.

“Gardenhill’s innovative design and expansive list of amenities, such as Australia’s first Dog Park and the innovative interior sliding panels, has proved to be widely popular with both local owner occupiers and downsizers who view good design as an essential part of modern living,” said Jiaheng.Residents will have access to a garden oasis by Jack Merlo, featuring a rooftop terrace, teppanyaki barbeque, seating pods and grassed entertaining area as well as a private enclosed dog park on the ground floor, a first of its kind in the history of Australian apartments.

“A lot of people think that living in an apartment means a compromised lifestyle but this is not the case with Gardenhill. We understand the importance of providing amenities and features that allow residents to still maintain their current lifestyle choices.

“Commencing construction is a very exciting time for all involved and we look forward to seeing Gardenhill residents move into their new homes in late 2016 or early 2017,” he said. 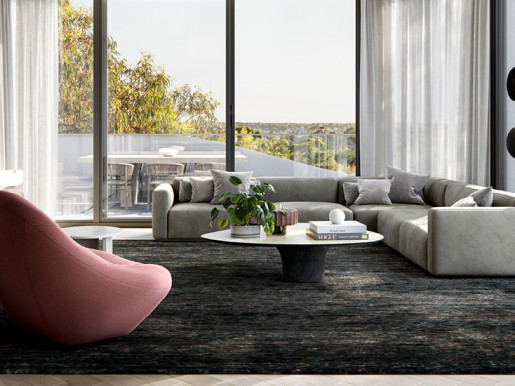 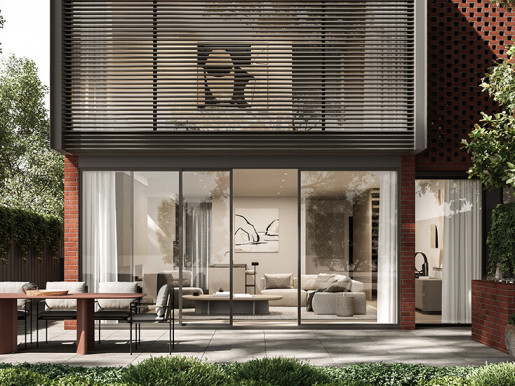 A luxe and environmentally conscious design - Botanica offers the best of both worlds. 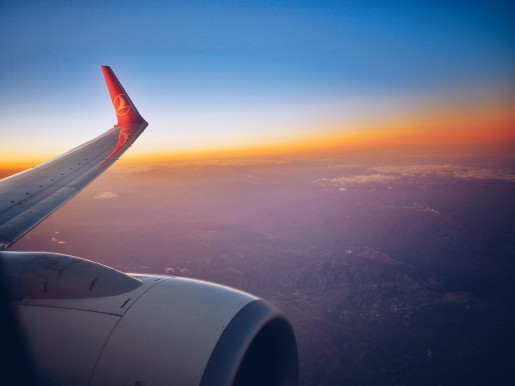 What lower migration means for the property industry - repercussions of COVID-19.