A prominent Melbourne developer with multiple projects across Victoria – Dennis Family Corporation – is suing the state government for $240 million.

Numerous claims from companies linked to the Dennis Family Corporation were lodged in the Supreme Court on Wednesday, on the grounds that the value of farmland it purchased with the intention of developing dropped substantially after the state included the area in a reserve for critically-endangered grassland.

The Age reported today that the Dennis Family Corporation is claiming compensation for the impact of a “public acquisition overlay” – which reserves land for a public purpose – placed over land earmarked by the Brumby government for the grassland in 2010.

The overlay indicated the government's objective to buy private properties, in order to establish the reserve, and restricted what owners could do with their land. The Dennis Family Corporation has described it as a "planning blight," and have rejected previous government offers to buy the land.

“Documents obtained under freedom of information reveal in May 2019 the government was in confidential negotiations with the Dennis Family Corporation to buy 2500 hectares of land within the 15,000-hectare reserve. The documents revealed the Dennis family refused a government offer and in mid-2019 told the state environment department it planned to sell the properties privately. It also said it would claim compensation for the impact of a public acquisition overlay.”

Some are welcoming the overlay, with Australian Conservation Foundation spokesperson Jess Abrahams asserting that the state and federal governments had previously failed to look after Victoria’s critically-endangered grasslands.

“These grasslands are precious natural treasures for all Australians and yet they have been degraded, destroyed and neglected,” Mr Abrahams said.

The Dennis Family Corporation are yet to formally comment on the $240 million claim, which is likely to initiate other landowners within the reserve to take their complaints to court. 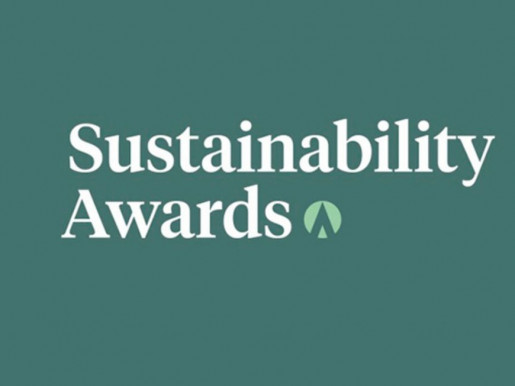 The 2020 Sustainability Awards shortlist has been announced 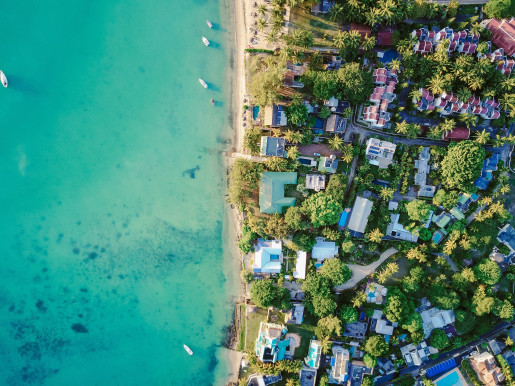 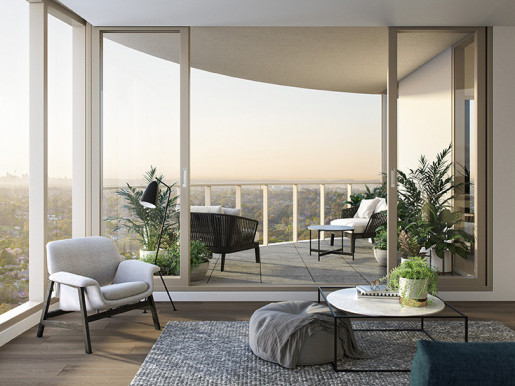