With more restaurants open and AFL games played, twice as many Victorians are eyeing Queensland properties

Recent data has shown that twice as many Victorians are seeking a home in Queensland this year, after the difficult events of 2020.

There has been a surge of interest from Melburnians searching for Queensland properties during both of Melbourne’s strict lockdowns, which is helping to drive a boom in prices in the sunshine state.

The interest has been driven from Melbourne’s inner-suburbs, including Malvern, Hawthorn, Richmond and Brunswick – which experienced metropolitan Melbourne’s strict stage 4 lockdowns. Data shows that there has been a 135 percent jump in interest in Queensland properties from Melburnians compared to last year.

Real estate agents in Queensland, namely in the Sunshine Coast and Gold Coast, say that they have been experiencing increased enquiry from Victorian’s, with people even discussing purchasing properties sight unseen .

This increased interest has led prices surging by between 36 and 49 percent in Minyama and Sunshine Beach, which now have average property prices of $1.395 million and $1.95 million.

These impressive prices are not solely due to Victorian interest, experts say, but interstate interest has been a strong driving force, and Noosa, Surfers Paradise and Broadbeach have attracted the most search activity from Melbourne.

CEO of Ray White Queensland, Jason Andrew, says they have been seeing sales inquiries from Victoria “ramping up” from those “sick of the lockdown” with some offices receiving dozens of calls a day.

“It’s a no-brainer that if you are living in Melbourne and have a lot of time to think about your future then naturally Queensland looks attractive,” Mr Andrew said.

“There’s also been more restaurants open and AFL games played in Brisbane this year than there has been in Melbourne – we are open for business and good to go.”

Anthony Robinson, a Melburnian, paid $738,000 for the home in Queensland while living in lockdown. “One half of our family relocated to the Peregian area about five years ago, so we have been keeping our eye on the market for a little while now,” Mr Robinson said.

Mr Robinson’s father-in-law inspected the property, and he attended an inspection via FaceTime inspection.

“We figured that if something pops up that is worthwhile, we should take the opportunity, which is what we did with this little gem at Dicky Beach.”

Metropolitan Melbourne is now out of stage 4 lockdown, and has entered phase 3 of Victoria’s roadmap to COVID-normal, which puts the region in-line with region Victoria. Restrictions on how far Melburnians can travel has also been lifted, meaning that the state will be able to start meaningfully opening up in the lead up to Christmas. 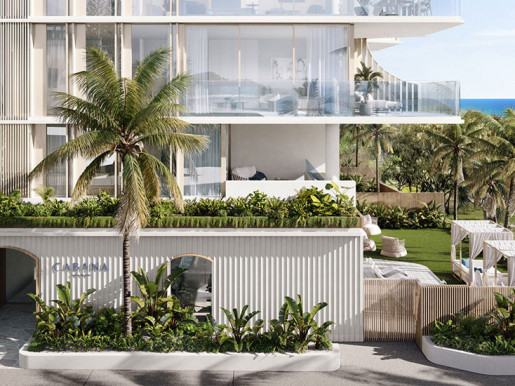 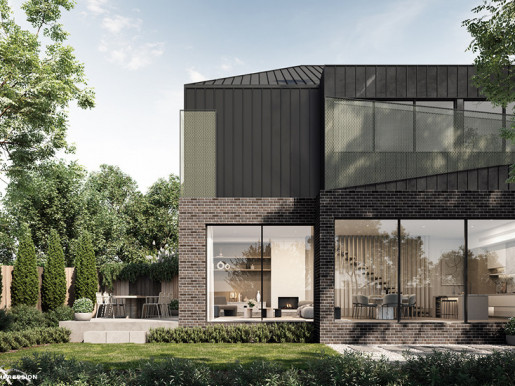 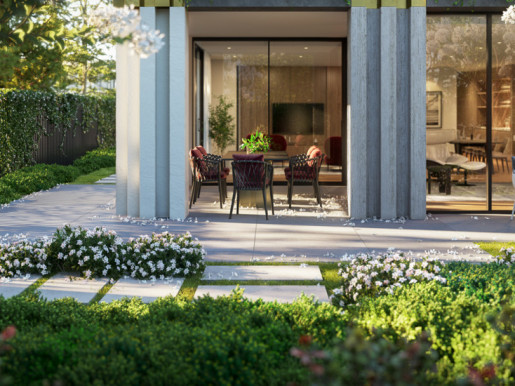